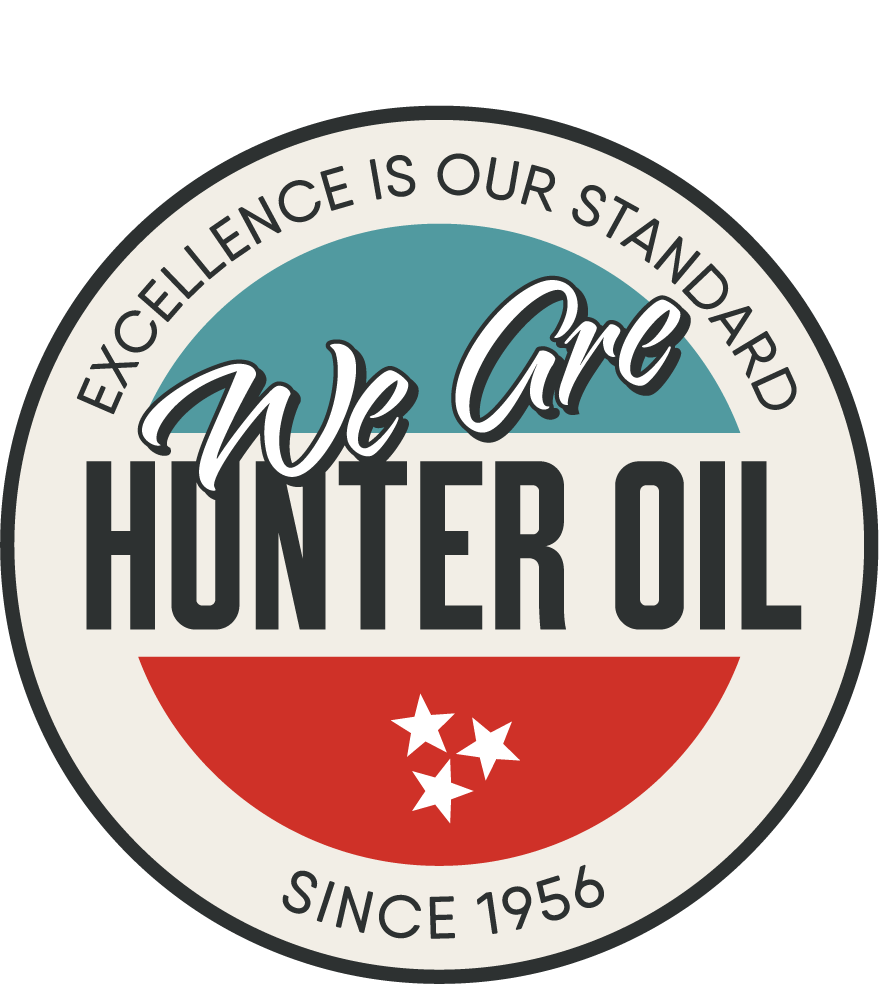 “We have been doing business with Hunter Oil for over 2 years now. They gives us first class customer service and deliver quality products that are second to none.”

We have a heritage built on busting our backs. And we approach every job like we’re on a mission to provide real value, not excuses. Our family business has been offering a complete line of Automotive, Industrial and Commercial Lubricants for over 60 years. At Hunter Oil, we have more to talk about than just dependable delivery and competitive pricing. Our people are darn good at what they do.

Our family business has been offering a complete line of Automotive, Industrial and Commercial Lubricants for over 60 years.

We believe that service should never be sacrificed. We’re able to operate under this notion because of our unique position in the marketplace. We haven’t been acquired by a large equity firm and we’re not a mom and pop shop. We are a trusted, environmentally conscious and comprehensive one-stop shop. Every inch of our fleet and process is specially designed to provide optimum value and efficiency. We know what works on paper, doesn’t always work for the customer. That’s why we empower our highly trained staff to think outside the spread-sheet and always beyond our customer’s expectations.

The fact of the matter is that every day offers new challenges and because we’re not confined by the limitations of corporate policy or complacency, advanced solutions are our specialty. Simply put, we care because we can and we have a great time doing it. So don’t just settle for good. If you call the Southeast home, there’s no reason to use anyone else.

As a family-owned company, we’re proud of our past. The work ethic and core values, established over 60 years ago, continue to propel us today as we expand and plan for the future.

What do Elvis, Eisenhower and Hunter Oil all have in common? How about 1956. What started with a couple of small-town kids with big dreams, grew into the thriving, 3rd generation, oil distribution industry leader, Hunter Oil

Supporting six kids was no easy feat. Margret worked at a manufacturing plant. Jim was a sales representative for a distribution company. But they had an idea. Jim spent prior years selling engine oil additives and engine oil accessories out of his Ford station wagon. He was frequently asked about the popular but hard to find product called “RPM” produced by the California Oil Company.

Jim and Margret wrote a letter, borrowed some funds and California Oil took a chance on setting them up as distributors.

In the beginning, Jim set off on the road to make friends in the vein of strong customer relationships, and Margaret used her superpowers to manage personnel and office procedures.

After graduating from the University of Tennessee, Knoxville, their son’s Rick and Mike joined the team. The company experienced growth through their conservative and cautious leadership and after graduating from his dad’s alma mater, Rick’s son Charlie signed on.

Between 2004 and 2016, Hunter Oil added three more distribution locations expanding it’s service area and success. But one thing has always stayed the same, their pledge to provide their customers with unsurpassed quality and service.

A Timeline of
Growth 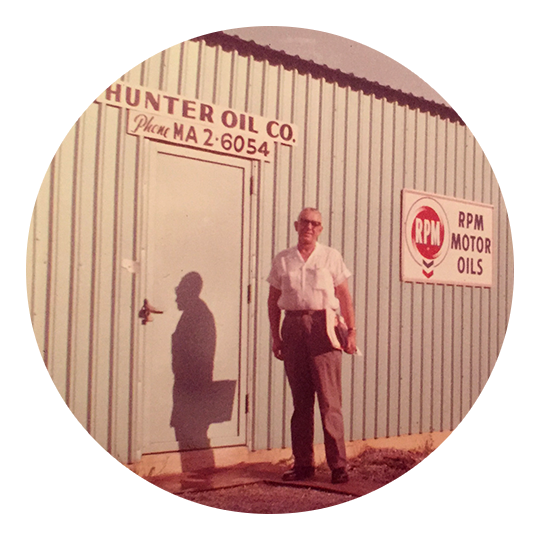 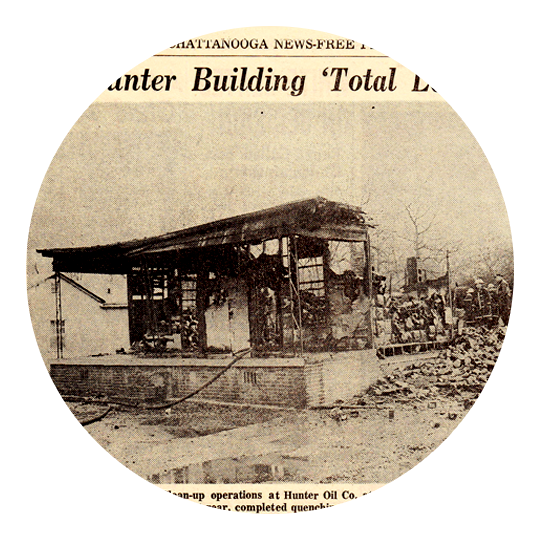 Hunter Oil loses an inventory facility to an accidental fire, but rises from the ashes. 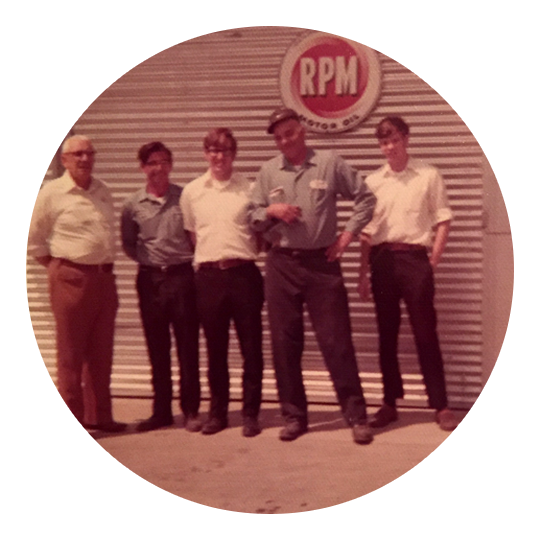 Sons, Rick and Mike start full-time after graduating from the University of Tennessee. 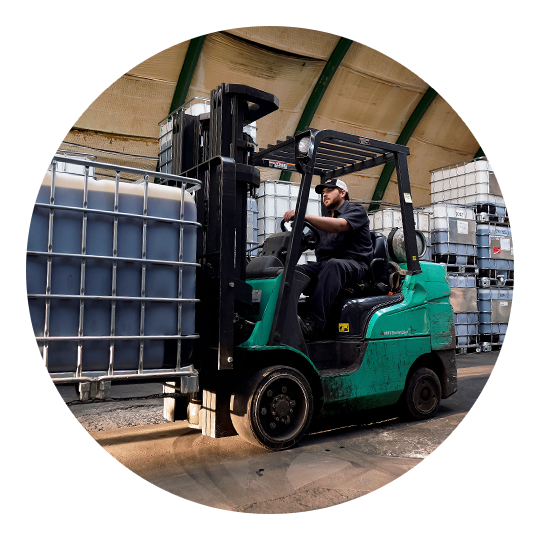 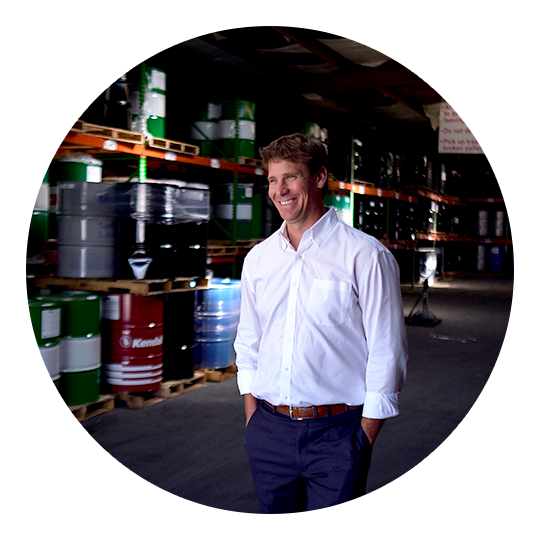 Rick’s son, Charlie, joins the company after graduating from the University of Tennessee. 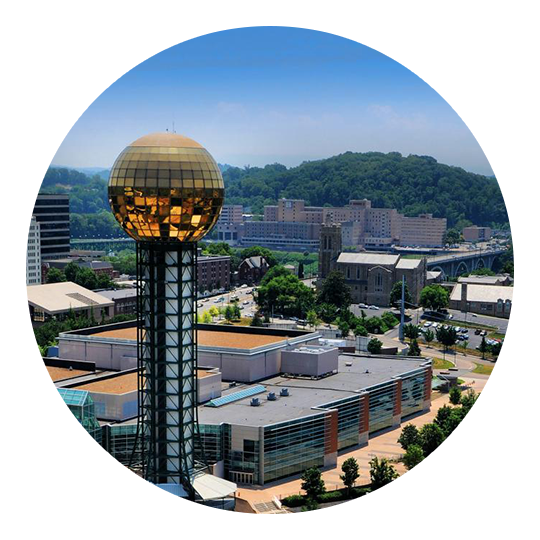 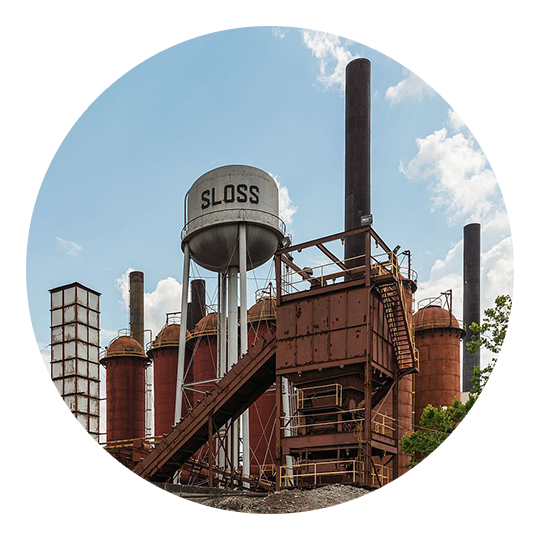 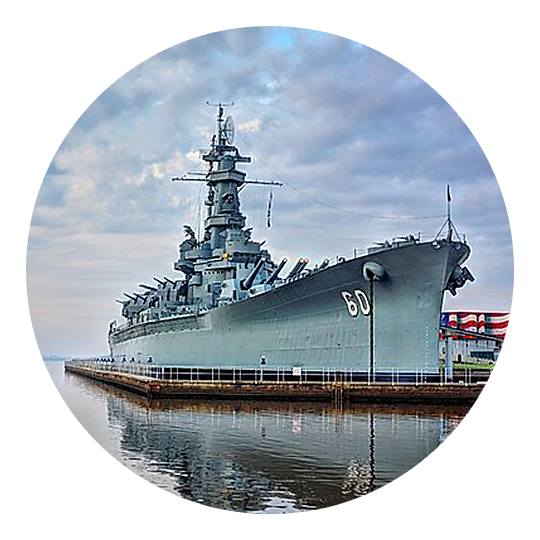